"I don't want to get out in front of the President (Donald Trump), but it's something we're looking at," Mike Pompeo said.

Reuters reported late on Monday that TikTok would exit the Hong Kong market within days, deciding to do so after China's establishment of a sweeping new national security law for the semi-autonomous city. 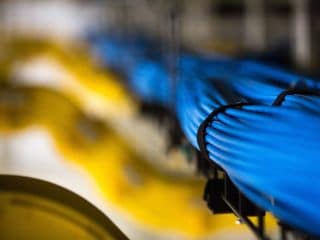