Ghaziabad, Uttar Pradesh: A 45-year-old man was today shot dead by two bike-borne unidentified armed assailants when he was at his residence in Muradnagar area in Ghaziabad, police said.

"When Ayub was in his house, two unidentified armed assailants, who arrived on a bike, barged into his house and opened fire, killing him. They then fled," a senior police officer said.

He said that as per preliminary investigations, the murder might have been committed over personal enmity.

latest songs, only on JioSaavn.com
Police have registered a complaint against unknown persons and launched a manhunt to nab them. 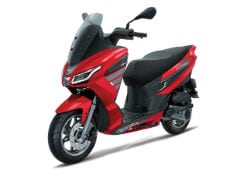