41 Arrested For Violating COVID Norms By Partying At Delhi Cafe

A raid was conducted by police on Sunday night after a constable who was patrolling in the area saw vehicles parked outside the cafe and heard loud noises coming from the house, they said.

A week ago, a similar incident had taken place at a restaurant in Paschim Vihar where police arrested 31 people for allegedly partying and consuming hookah and liquor. The restaurant owner and his brother were arrested. 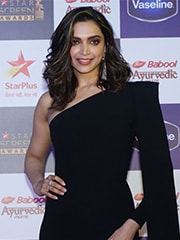 Unwilling To Breathe Delhi Toxic Air, Many Families Are Simply Abandoning The City