The victim has been identified as Kuldeep Katyal, a resident of Sant Nagar, Burari, they said.

Accordingly, section 302 (murder) of the IPC has been added in the FIR. Both the suspects have been taken into police custody and interrogation is underway, the DCP said.

The family of the victim also alleged that a man has been harassing Kuldeep's daughter and making obscene gestures to her, but she never reported this matter to anyone earlier and the same is also being probed, police added. 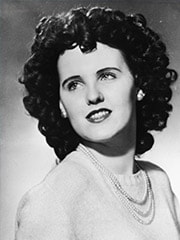