The beverage was seized in a raid at the warehouse of a liquor trader at Kasna in Greater Noida area, official said.

There will be no auction or resale of the confiscated liquor and all the cans would be destroyed after legal proceedings are completed in the court of law, the official said.

An FIR has been lodged in the case at the Kasna Police Station under the Excise Act provisions. 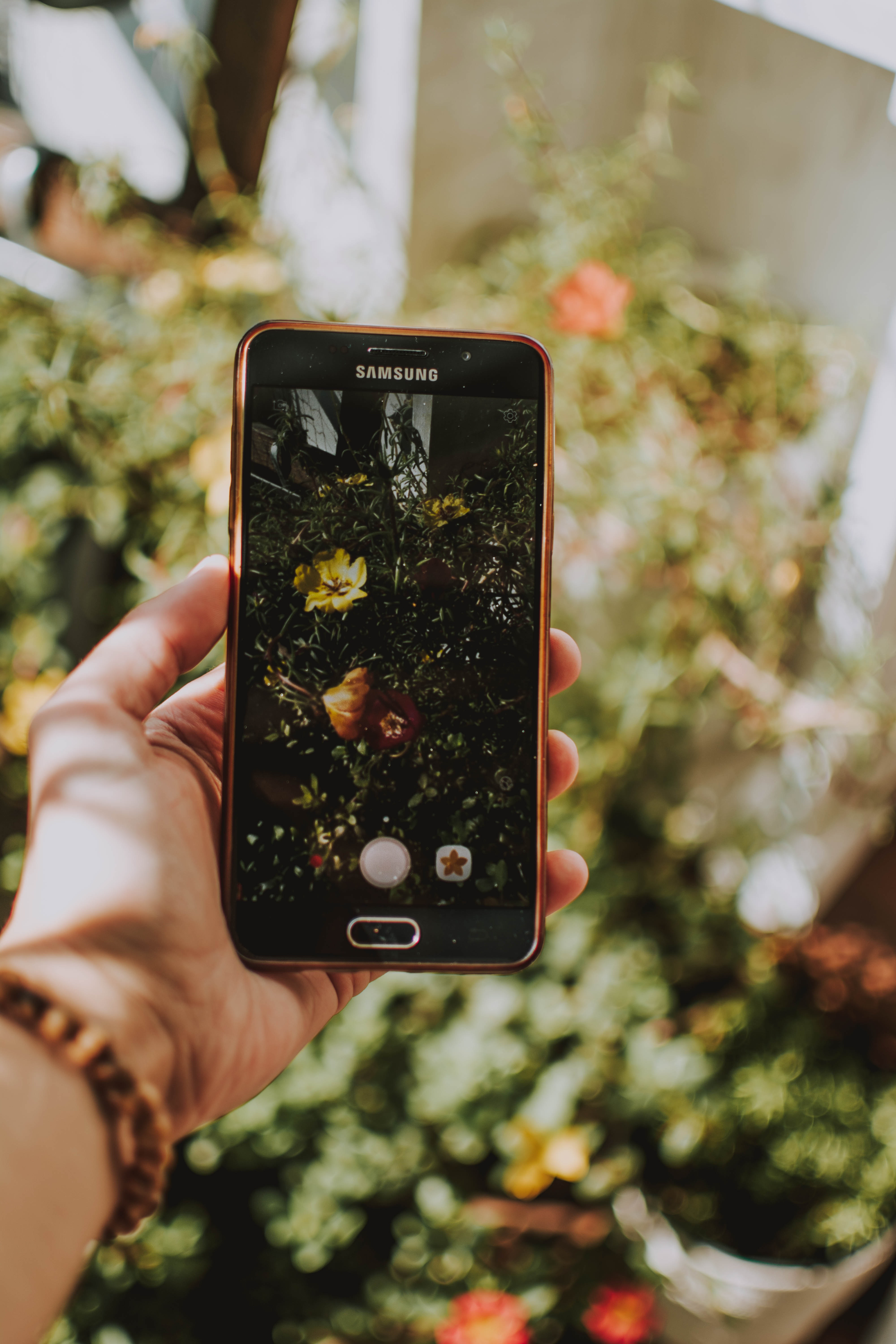 The Coolest Camera Apps For Your Phone10 Slides